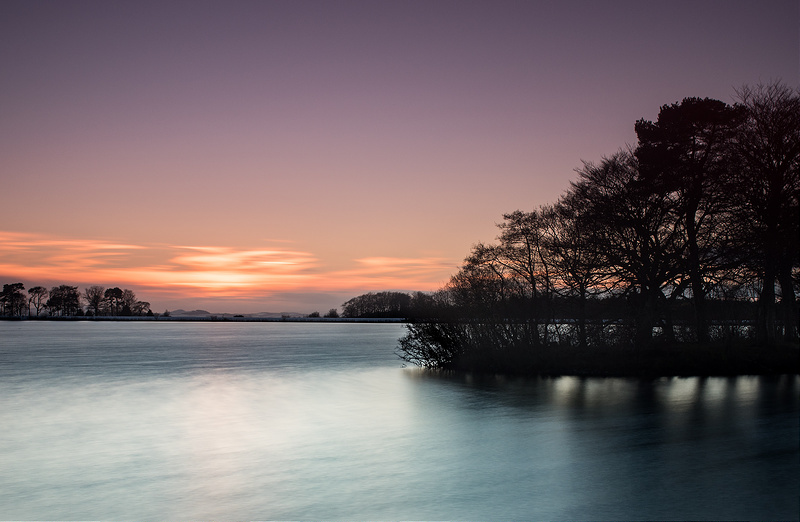 Let’s take another trip down the rocky road of what makes a good photograph. I specifically want to look at the question whether a photo is good solely by being popular.

Photography, like other art forms, is highly subjective so making an assessment of what is, or is not, a good image is very much down to the preference of the individual. It is not, for example, like a car by which the quality of it can be evaluated using more objective criteria. If you have a car that is reliable, economic, fuel efficient and incorporates all the gadgets people now expect, all for a decent price chances are most people will see this as a good car, as these are objective criteria which can be easily measured.

However, what people like to see in a photograph varies widely due to personal taste. It can be argued that certain compositional elements such as a wide dynamic range across the image are more objective criteria but it is still mostly subjective.

Because of this, I think it is valid to ask the question ‘is the quality of an image determined by it’s popularity?’

As a quick preamble to discussing this it is worth taking a trip through a photographic site and searching randomly for photos. Do you notice any correlation between the quality of the images you see and their popularity? If you get the same outcome as me, you will probably find a lot of amazing photos which are really popular, but you are also likely to find photos which you don’t think are very good which are popular and vice versa.

From this, you may conclude that popularity doesn’t always equal quality but it’s not as straightforward as this. Remember there is a high element of subjectivity here, and even with things that can be judged on more objective criteria, it doesn’t guarantee everyone will like them. Taking the example of the car again, you can have a car which ticks all the objective criteria but many may not like it because of the styling. Does that make it a bad car?

So if we say there is a general correlation between good images and popularity, which is what I find, does this mean there is also a causal link?

Now, a causal link can be assessed in both directions. In it’s most logical direction we can ask does having a good image make the image popular. As I have said, you could argue that there are some objective criteria to photographic quality, or perhaps more rightly it should be called intersubjectivity. Whatever term you wish to use, there are some elements that many people seem to like. Certain compositional elements such as a wide dynamic range, analogous colour schemes, rule of thirds, golden ratio etc etc tend to be viewed favourably. Contextual elements such as sunsets, huge mountain ranges, cute animals and suchlike also tend to be popular.

And if people see things they like, they are more likely to view, comment and fave them. Thus, I think you can argue there is a causal link between images people find visually pleasing and their popularity.

Now lets have a look at it the other way around and discuss whether popularity causes an image to be good quality. Now this statement may seem absurd because just by being popular, there is no change to the actual image. i.e. just because people like a photo, doesn’t make any physical change to the visual makeup of the image. This is obviously true but it does change one thing, and that is our perception of the image.

When you look at a photograph you can tell right away if you like it or not. Somewhere in that big database that is our brains, millions of influencing factors will converge to bring you to that decision. And one of those influencing factors arguably has to be whether others like it or not. But why would this be the case? You just have to look around to see that people like to like what others like, if that makes sense. Whether it stems from fear of exclusion or something similar I don’t really know, but it certainly is evident.

Is the Inside the same as the Outside?

So it’s fairly evident that people tend to like popular stuff but that is not what I am really looking at. Just because people outwardly express like towards something doesn’t mean they inwardly feel the same, and since I am asking whether popularity causes quality, this is the issue to be addressed. And to be honest, I really can’t answer it other than from my own perspective. When I was younger I was far more influenced by the popularity of something, to the stage that it could alter my perception of it. As I have gotten older, this tends not to be the case and I see things more for what they are rather than what people think of them. So, just from personal experience, I do believe that popularity can influence quality. So, if I have experienced this, chances are that many others have as well. And, this is almost certainly going to be more evident in things that are assessed subjectively rather than objectively, such as photographs.

Thus, I think it can be concluded that popularity does indeed influence quality but to what extent it does, I really don’t know.

Is it worth making your photos popular?

Thus, it begs the question that is it worth using tricks to make your photos popular as this may actually increase the perceived quality of them? My usual view is that you should take and present images that you like yourself irrespective of whether others do or not. And I think I will continue to say this as this is what makes me happiest and most content with my work. However, maybe those photographic whores who spend more time trying to garner attention and popularity to their photos, rather than actually spending time working on the product of the images, may be on to something.

What I have discussed above is just me throwing my ideas and thoughts about, so to finish off this post I thought we could do a little test to try and add some weight to it.

Below are six of my images. Some of these were popular, some less so. First thing to do is look at the images and pick which ones you think are good quality images.

Now, if you scroll down the page I will tell you which ones were popular and which ones weren’t. Once you have seen this, study the images again and see if you assess the quality of them any differently now you know how popular they are.

Popularity of the test images: