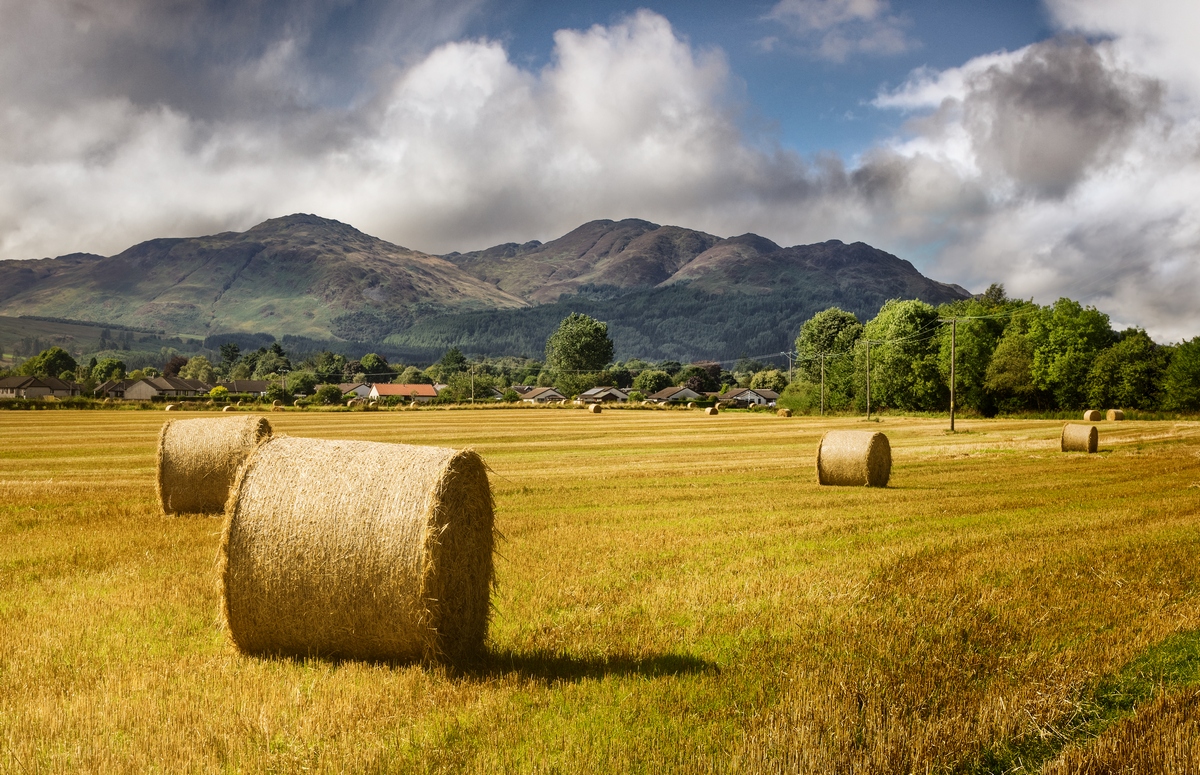 You often hear photographers and artists talk about the composition of a piece. Merriam-Webster Dictionary has numerous different definitions for the word but the one which is relevant to us is:

‘the act or process of composing; specifically : arrangement into specific proportion or relation and especially into artistic form’

Thus, in photography it relates to the elements within a piece of work, where they are positioned and how they interrelate to each other to form the entire image. Although that may seem a relatively straightforward concept, it is vast, nuanced, and highly subjective. As such, the entire subject is way too big to look at in one post so I will look at various aspect of it over time.

The world around us does not exist on a flat plane, it has 3 dimensions. Different objects exist at different distances from the viewer, creating depth when we view them. However, a photograph does exist on a flat plane, it is a 2 dimensional rendering of a 3 dimensional scene. This is something we have to kind in mind when taking photographs as often it is this 3 dimensional depth we wish to capture, especially in landscape photography. The elements within a scene are often categorised into foreground, midground, and background depending on where they exist in relation to the viewer, with the foreground being closest and the background being furthest. The relationship of objects within these can help create interest and depth in your photo.

Today, I want to have a look at the use of foreground elements in composition.

Adding strong foreground elements not only draws a viewer into a photo but can also be used to direct their attention around the photo, perhaps towards other points of interest. This can be done in many ways. Here are a few examples below: 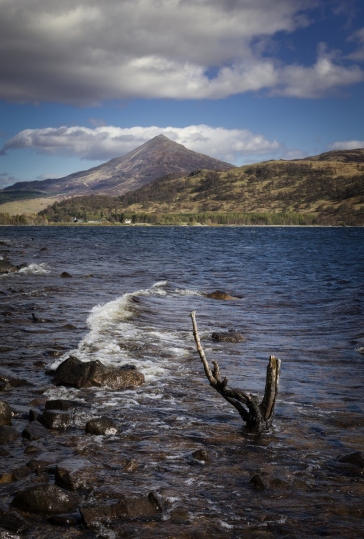 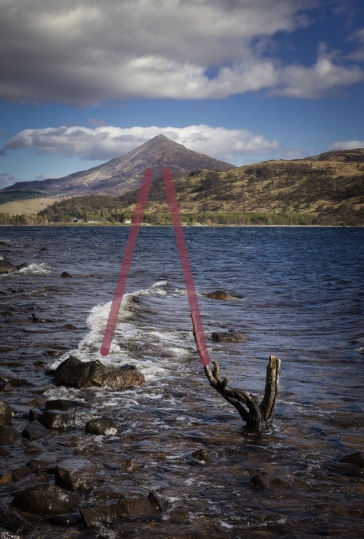 The left branch on the stump and the crest of the wave both point towards the mountain in the background, directing the viewer’s eye towards it. 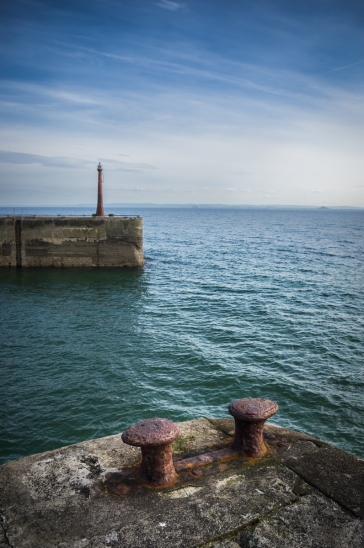 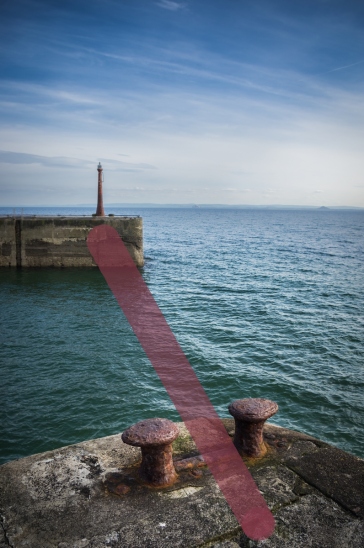 This example is more subtle. The two bollards guide your eye between them. Because they are angled your eye is drawn to the left of the photo and towards the structure on the furthest pier.

Creating a Sense of Depth

Strong foreground objects can also be used to create a sense of depth within a photo. When looking at a vast landscape in reality, there is huge distance between the objects which you want to convey in your 2d photo. Having large, prominent foreground elements alongside smaller midground and background elements can help achieve this.

I hope this post has been able to convey the importance of foreground objects as compositional elements and given you some ideas on how to use this in your photographs.